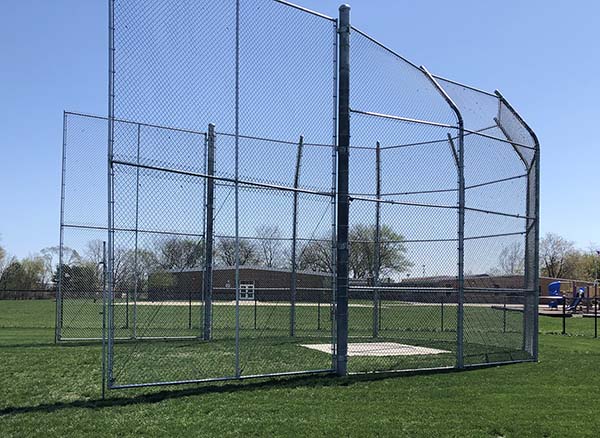 During the summer, we hold one hour hammer throwing training sessions three days a week at Hammerman Field in Aurora IL. Hammerman provides the throwing implements. Athletes must provide their own throwing shoes and gloves.

This summer we will have two programs. Early Summer sessions take place Mondays, Wednesdays and Thursdays starting June 6.  Summer Hammer Throw Training sessions will start on July 6. Click below to get more information or to sign up.

Interested in learning about future training programs? Sign up for our newsletter by clicking the button below. Coach Evely has coached professionally at all levels. He is widely known as a top expert in youth and elite training. Derek has worked with World Junior Championship medalists. Two went on to become Olympic medalists, including Sophie Hitchon, 2016 Olympic Hammer Throw Bronze Medalist. He currently specializes in coaching hammer throwers.

From 1998 to 2012, Derek was a national team coach for both Britain and Canada, working with athletes in every major competition, including the Olympic Games, IAAF World Championships, European Championships, Pan American Games and Commonwealth Games. From 2005 to 2009 he was the Sport Science Manager for the Canadian Athletics Coaching Center. 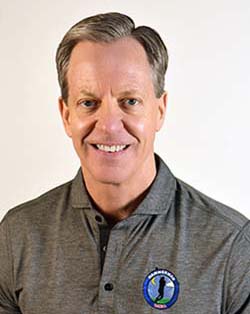 Coach Coxworth is a former hammer thrower for the University of Illinois in Champaign. While at Illinois, he set school and stadium records as an unrecruited walk on. He achieved All-American status in 1975.

Coach Coxworth has been an entrepreneur in the St. Charles area, having built two businesses from the ground up. He knows how to motivate young people. Coach helps kids learn what it takes to be successful in sports and in life. He loves the hammer throw and looks forward to teaching your son or daughter this exciting sport. 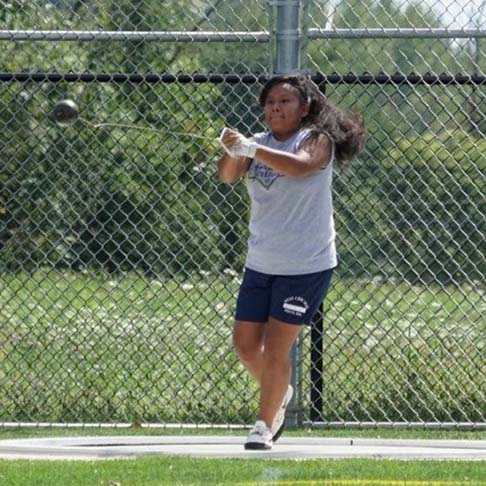 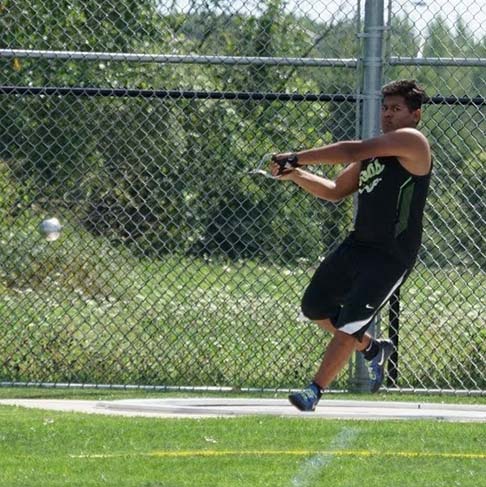 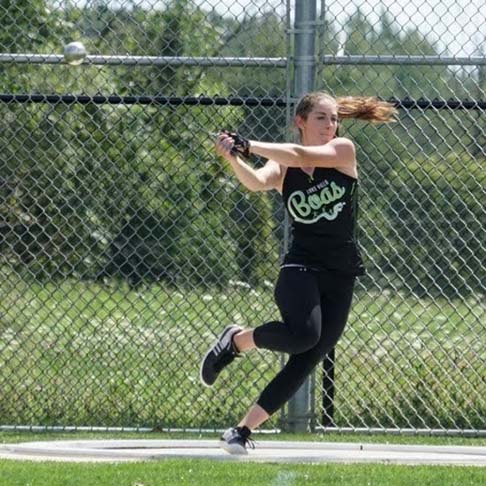 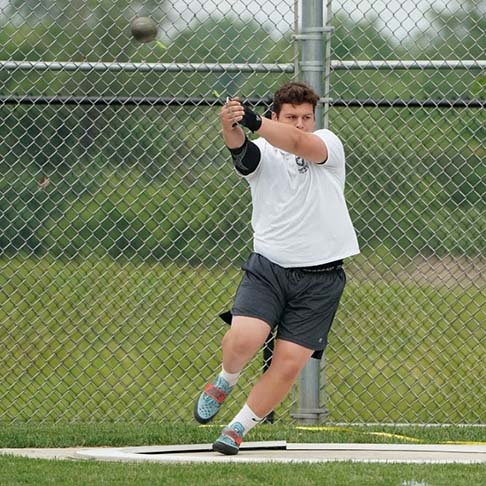